Mark the letter A, B, C, or D on your answer sheet to indicate the word whose underlined part differs from the other three in pronunciation in each of the following questions.

Mark the letter A, B, C or D on your answer sheet to to indicate the word that differs from the other three in the position of primary stress in each of the following question.

Mark the letter A, B, C or D on your answer sheet to indicate the correct answer to each of the following questions.

Question 6: The receptionist… answered the phone, told me that the director was out.

Question 7: Students will not be allowed into the exam room if they……their student cards.

Question 8:……the salesman promised to exchange the detective CD player for a new one, they insisted on getting a refund.

Question 9: Changes have been made in our schooling program. As a result, young children…… do homework any more.

Question 11: A large number of inventions and discoveries have been …..accident.

Question 12: The headmaster has decided that three lecture halls……in our school next semester.

Question 13: After the new technique had been introduced, the factory produced ……cars in 2014 as the year before.

Question 14: It is…..of businessmen to shake hands in formal meetings.

Question 18: Jane really loves the……, jewelry box that her parents gave her as a birthday present.

Question 19: When asked about their preference for movies, many young people say that they are in favour……science fiction.

Question 21:……at school yesterday when we were informed that there was no class due to a sudden power cut.

Question 22: Such characters as fairies or witches in Walt Disney animated cartoons are purely…….

Question 23: Ken and Tom are high-school students. They are discussing where their study group will meet. Select the most suitable response to fill in the blank.

Question 24: Mike and Lane are university students. They are talking about Lane’s upcoming high-school reunion. Select the most suitable response to fill in the blank. 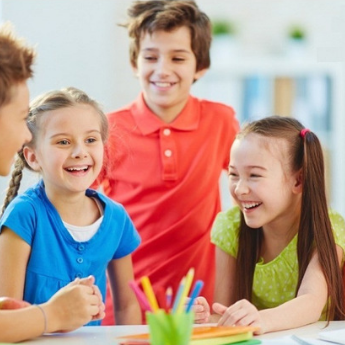